Art sales at auction have been extremely successful in the last several months, defying predictions. The fine art sales of Deutscher + Hackett in July, and in September at Smith & Singer, Shapiro’s, Leonard Joel and Davidson Auctions all reported total sales values of well over 100%, eclipsing their pre-sale high estimates.

So we are looking forward with great interest to the summer auction round, as there are some particularly exciting pictures being offered on the Australian market, many of which have been off-market for decades.

It will be initiated by Deutscher + Hackett’s “Extraordinary auction for extraordinary times” on 11th November in Melbourne, with a specially devoted section of “Twenty Classics of Australian Art”. A $10 to $12 million dollar offering no less.

The D+H star lot is Russell Drysdale’s “Going to the Pictures” from 1941, with estimates of $2,500,000 to $3,500,000. “This is a once-in-lifetime event. Without doubt it’s the most important Drysdale I have seen at auction”, according to art critic Christopher Heathcote. Chris Deutscher was quoted in the Australian Financial Review saying that in his 45 years in the industry “It felt like the most important consignment I have ever made in my career”. 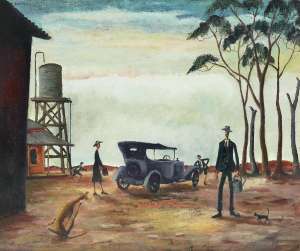 Other superb paintings on offer are an iconic early painting of Venice by Arthur Streeton from 1908, Howard Arkley with a quintessential Australian suburban home and Fred Williams with a magnificent Lysterfield landscape.

Mid-November will be the time for Smith & Singer’s Important Australian Fine Art sale held in Sydney on 18th November. Two wonderful landscapes from the 19th and 20th centuries by Australian impressionist master Walter Withers and modern master Fred Williams are among their stand-outs. They also offer a particularly striking and early Ned Kelly picture from 1955 by Sidney Nolan estimated at $550,000-$750,000.

Menzies have scheduled their auction the day after Smith & Singer on 19th November, also in Sydney. Watch out for their very appealing Jeffrey Smart “The Billboards II”, 1969-70, and William Robinson’s magnificent “The Sacred Rocks, Carnarvon”.

My feeling is that some of the greatest art that we have seen all year will be offered in these next three end-of-year sales.

We are looking forward to finding out more about the art to be offered in all three of these premium tier auctions and bring you “Dave’s Faves” for all as soon as the catalogues are published and details are available. 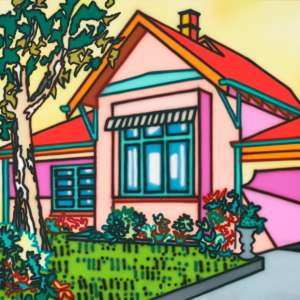 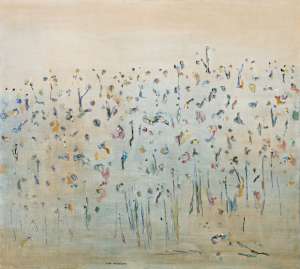 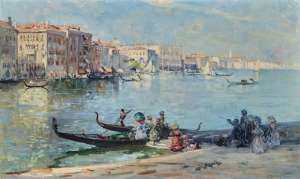 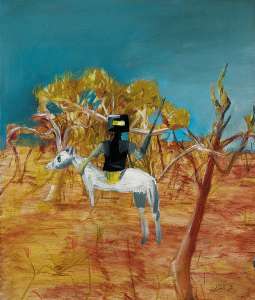 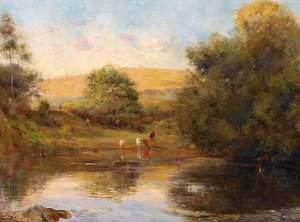 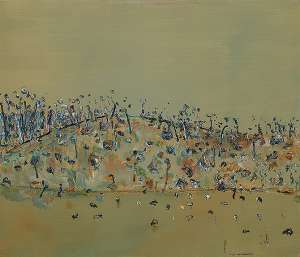 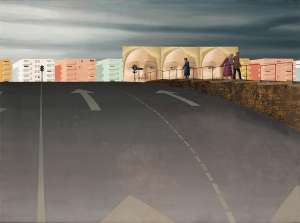 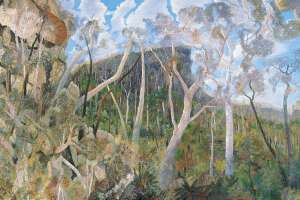